Director of the Design and Interior Studio 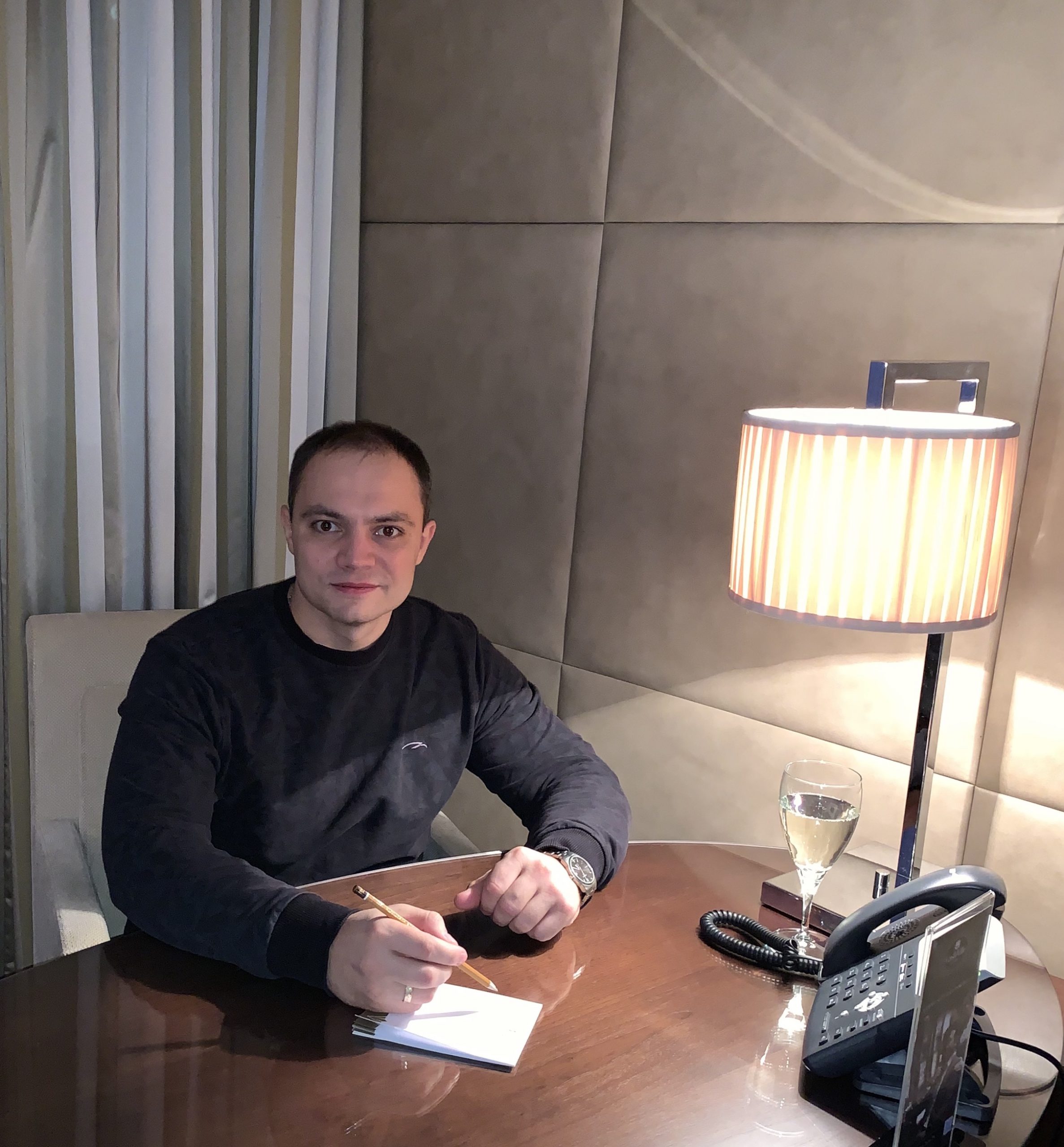 Did you enjoy it?

To go to whatsapp